The Holy Father, Pope Francis has appointed Rt. Revd. Msgr David Ajang as the new Bishop of Lafia Diocese in the Ecclesiastical Province of Abuja.

Until his appointment, Msgr Ajang was the Parish Priest of Immaculate Conception and Dean of Zaramaganda deanery in Jos, Plateau State.

Msgr Ajang becomes the second Bishop of the 20-year-old Lafia Diocese, after Most Rev. Matthew Ishaya Audu, who is now the Archbishop of Jos and Metropolitan of Jos Ecclesiastical Province.

He was ordained a priest on December 3, 1994 and incardinated into the Metropolitan Archdiocese of Jos.

He later obtained a licentiate in philosophy from the Pontifical Urbaniana University in Rome (2002-2004) and is a doctoral student at the University of Jos. 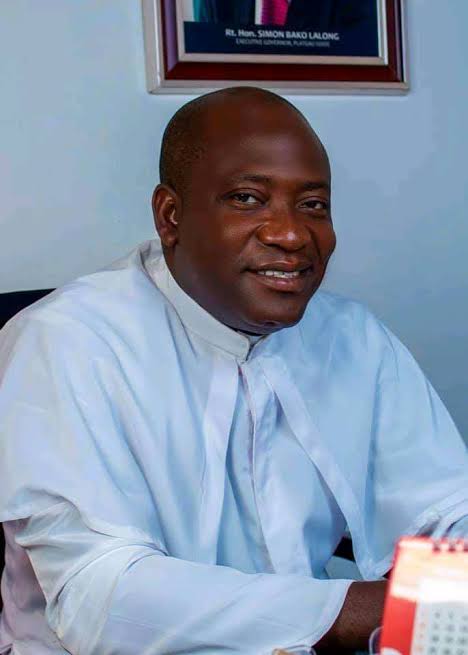 After his priestly ordination he held the following positions: Parish Vicar of Saint James in Gombe (1994-1995); Parish priest of Saint Molumba in Nasarawa Eggon; Vocation Director of the Metropolitan Archdiocese of Jos; Parish Vicar of Saint Theresa in Jos (1998-1999); Pastor of the Immaculate Conception in Zaramaganda and youth chaplain of the Metropolitan Archdiocese of Jos (1999-2001); Administrator of the Cathedral of Our Lady of Fatima (2001-2002) and trainer at Saint Augustine’s Major Seminary in Jos (2004-2012); Parish Priest of Uganda Martyrs and Dean in Kuru.

From 2012 until now he has been a member of the College of Consultors of the Metropolitan Archdiocese of Jos, from 2015 chaplain of the Governor of the State of Plateau and from 2018 pastor of the Immaculate Conception and Dean of Zaramaganda

St. Rita’s Parish was carved out from St. John’s Parish Mararaba, a parish run by the Augustinians. St. Rita’s Independent Mission was formed in 2012 with Fr. Stanley Aroh as its pioneer parish priest. It is a parish that has as its patron a wonderful Saint who is known as the Saint of the impossible and difficult cases.